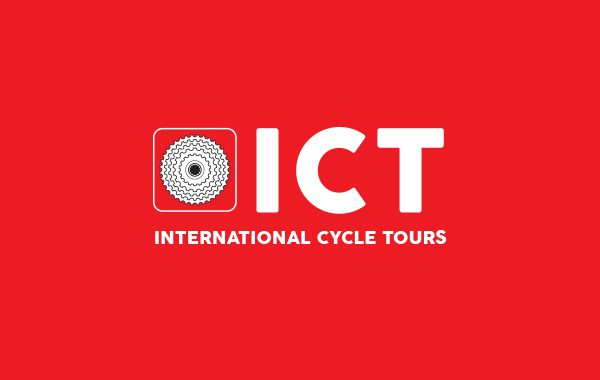 Ride from the Point Gym, Green Point to Hout Bay, over Black Hill, Ou Kaapse Weg into Constantia, climb Constantia Nek, descend back into Hout Bay and return via Suikerbossie and Camps Bay. Stop for coffee at the Waterfront.

There are no reviews yet.